The British Expat in Spain 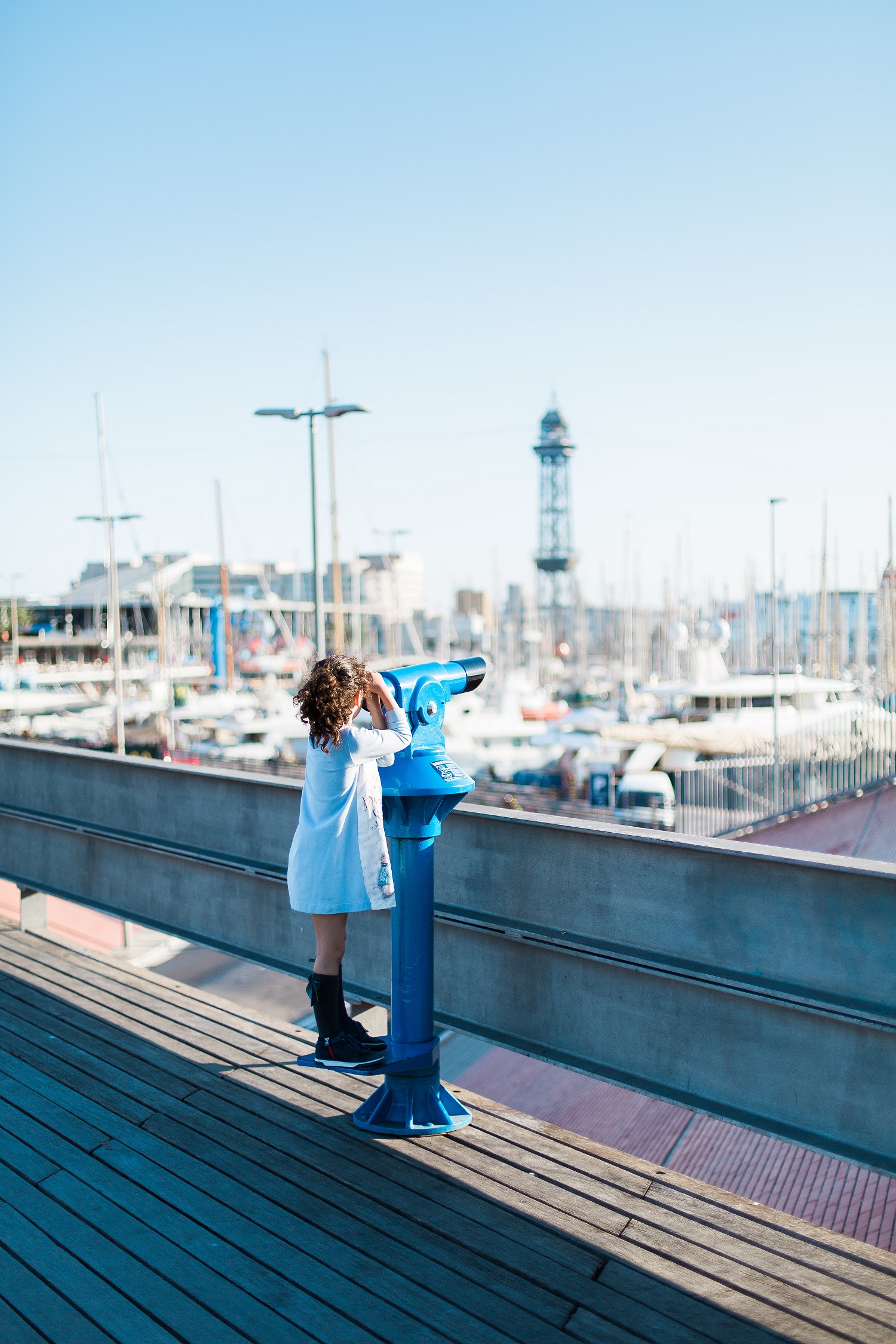 In the wake of Brexit, there is a growing trend of British expats rushing to secure residency outside of the UK. And this is not limited to the British pensioner retiring to sunnier climes. Rather, under 55’s and millennials too are opting for greater access to the continent with effective wealth solutions.

About the offshore bond

The offshore bond is an investment wrapper that affords the policyholder a diverse range of investment options, along with built in flexibility to adapt to changes in individual circumstances. The bond is widely recognised globally – unlike other wealth structures such as trusts – and the law and regulations in comparison are relatively straightforward, making it an effective portable wealth solution.

There are also a number of tax advantages, most notably the bond is non-income producing. As a result, it benefits from a gross roll up of the investments with a deferment of tax until surrender (or other chargeable event) – at which time the bond is subject to the income tax rules of the policyholder’s country of residence.

The Spanish legal framework is rather complex in terms of taxation (Income Tax, Savings Tax, Inheritance and Gift Tax, Wealth Tax). In this context, the use of compliant bonds could represent a significant advantage in order to optimise taxation at all levels. Let’s take an example…

Together they have two kids, Jack and Matt, who are studying at Oxford University (UK). Recently, Mr Smith accepted a 2-year contract for training a football team in the Spanish Costa del Sol. After that, if the contract is not renewed, they might move back to the UK or simply remain in Spain and retire permanently.

Mr and Mrs Smith have a house in Birmingham and an investment portfolio worth GBP 3 million in a Swiss bank. Their objective is to find a flexible and efficient solution for investing and transferring their wealth to their kids when they pass away. At the same time, they want to protect each other when one spouse predeceases the other. Furthermore, they are interested in having immediate access to the invested capital in case of unpredictable necessity. Given their future cross-border status, they require a portable and compliant solution in both the UK and Spain.

The solution contemplated by Mr and Mrs Smith is taking out a UK compliant Bond issued by OneLife, while still resident in the UK. They will both be policyholders and lives assured, and a 1% death cover will be applied to the bond in order to ensure that the life policy is recognised both in Spain and the UK.

Mr and Mrs Smith will jointly invest GBP 1.000.000 in the bond and appoint an Asset Manager to manage the financial investments based on a pre-defined investment strategy (or “model portfolio”) and a discretionary mandate. Indeed, such investment planning will ensure that the policy is not tax disqualified / requalified in the UK and Spain.

The children of Mr and Mrs Smith are the legal heirs of the estate based on their UK will. It is therefore expected that the economic value of the Bonds will be inherited by the children, upon their death.

However, in case one of the spouses passes away during the life of the policy, the economic rights would be transferred to the surviving spouse. The tax impact of such transfer would vastly depend on the “UK domicile” status of Mr and Mrs Smith (IHT UK exemption on spouses should apply, in any case) and the IHT regulations in Andalusia (99% tax bonification on IHT liability between spouses).

Should the couple wish to access liquidity out of the policy during its life, they could either pledge the policy with a financial institution or make a partial/full surrender of the policy (marginal tax rate of 23% in Spain will apply on the gains realised).
Lastly, it is worth mentioning that the relocation of Mr and Mrs Smith from the UK to Spain will be smooth: no taxation would arise on the gains/income accrued under the bond which would then be recognised as such in Spain for tax purposes going forward.