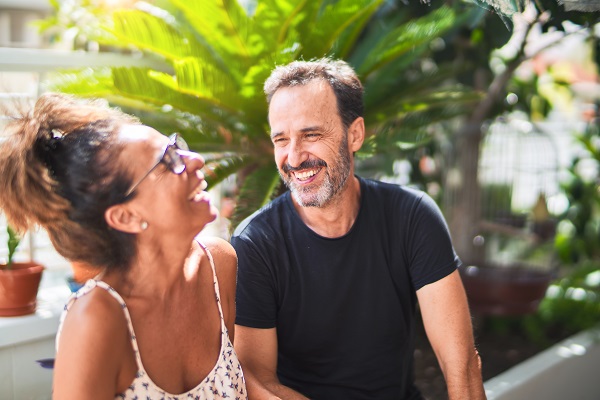 Alejandro and Begoña, who have been married for twenty years, left Spain for Mexico 10 years ago. Alejandro, an engineer specialised in the petroleum sector, was asked by a Spanish company to supervise the operations of several refineries of its Mexican subsidiary. Begoña followed her husband. Their two children, Maria and Juan, are currently attending secondary school in the capital which follows the Spanish curriculum so as to facilitate a possible return.

Over the course of his career and thanks to several positions abroad, Alejandro has been able to build up comfortable savings, to which has been added a small inheritance. Today, he has a net worth of EUR 1.8 million. He would like to invest this money to see it grow, but also wants to protect his wife and children in the event of his death.

The couple’s advisor thinks Luxembourg life assurance will be the best solution for their situation.

After consulting with OneLife experts in the Spanish and Mexican markets, he proposes the following solution:

With OneLife, Alejandro and Begoña found a confidential solution adapted to their needs and plans, which ensures them the best possible protection for their assets. The following topics may also be of interest to you: