Is the phoenix really rising from its ashes? 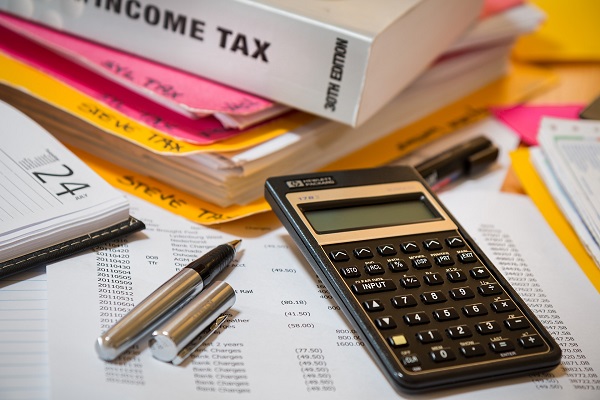 Having been the subject of numerous articles in the Belgian press and a critical opinion from the Belgian Council of State (i.e. Conseil d’Etat), a second version of the draft bill introducing an annual tax on securities accounts was introduced in January 2021 and voted at the Belgian Chamber 11 February.

This new annual tax seems to share a few similarities with its predecessor (abolished by the Belgian Constitutional Court on 17 October 2019) but is still considered “innovative” in nature given its impact on branch 23 insurance investments. As stated in the parliamentary works, “This annual tax on securities accounts should not be confused with the annulled tax on securities accounts(…) The aim (…) is (…) to introduce a new tax, based on a new set of principles”.

The various questions addressed below will best explain what will henceforth be known as the TSA 2.0. 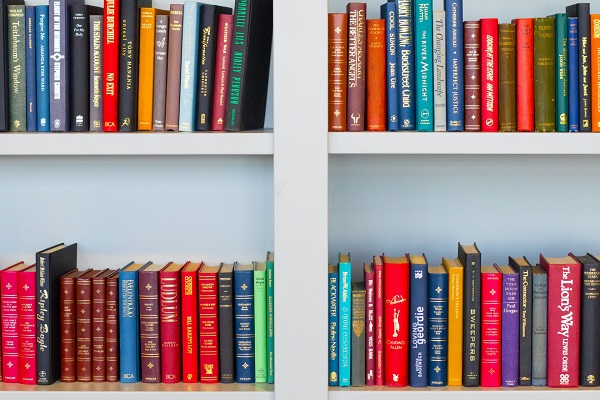 A rush to Luxembourg? The explanation of the reasons for the draft bill refers thereto: “the transfer of an existing securities account or of a branch 23 insurance policy to a branch 23 insurance policy concluded with an insurance company based outside Belgium, in order to evade the tax” may qualify as tax abusive. We stress that the burden of proof lies with the tax administration and that contrary argument may easily be provided by the taxpayer, due in particular to the many advantages proposed by Luxembourg such as the wide range of classes of underlying assets available in the policy, the protection of the policyholder’s assets (Triangle of Security and Super Privilege) or the international wealth planning expertise that the companies are able to provide to their clients.

Still many reasons to be cheerful!