News, opinion, insights - and anything else that sprang to mind, or is on our radar - from the OneLife team. 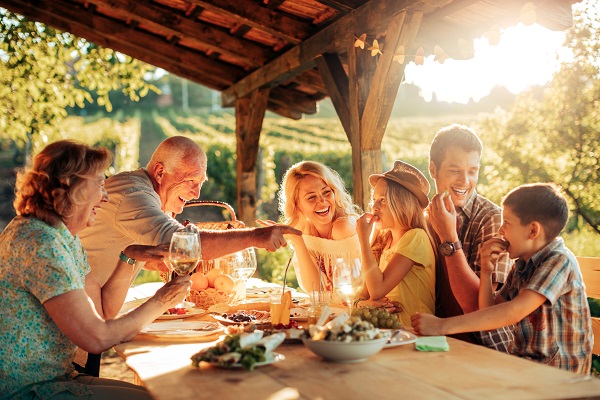 Meeting Joëlle and Pierre Joëlle and Pierre are 75 and 74 years old respectively. They have lived together for ten years in Uccle, in the Brussels region, in the house they bought on the edge of Soignes forest. When they married, Pierre had just become self-employed. They therefore opted for the regime of separation of […] 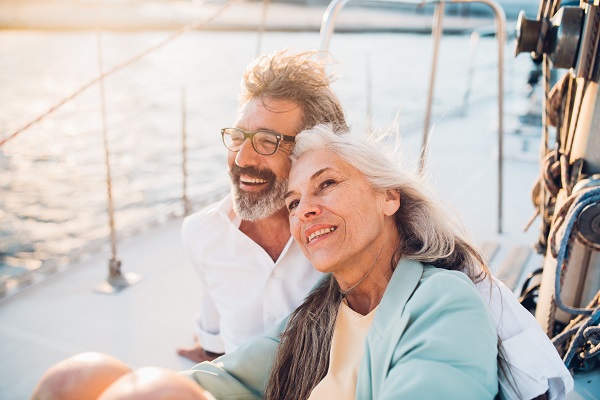 Meeting Joanna and Wim  Joanna and Wim live in Saint-Trond, Belgium. Joanna has spent her entire career working for a multinational. For his part, Wim worked as a self-employed IT consultant. They have two children, Lieselot and Bart. Lieselot obtained a master’s in Economics two years ago and now lives in Madrid, where she spent […]

Flexibility is a major aspect of OneLife solutions. It is inherent to all levels of the solution, in the contract’s features, the variety of investment vehicles, and in its open architecture. Many features can be tailored at the application stage, and in some instances throughout the life of the contract. Some aspects may appear insignificant […]