Optimise your pension scheme to benefit from it once you’ve retired!

Are you a Danish resident? Do you feel like moving to France when you retire? What about your pension then? How can you best benefit from it while residing abroad?

The first thing to know is a Danish word that you’ll hear/read very often: “SKAT”.
This word has 3 different meanings in Danish:
Sweetheart/darling
Treasure
Tax
It’s of course the latest one which interests us: tax. The Danish tax authorities even named their website www.skat.dk.

Regarding taxes, do you know that, depending on your pension payments (amounts) on “Ratepensions” (annuity pensions), the income rate in Denmark is between approximately 40% and 52%?

Prior to 2008, there used to be an agreement to avoid double taxation so that Danish pensioners moving to France and residing in France only paid French taxes that were lower than the Danish taxes.

In 2008, the Danish tax authorities cancelled that agreement, which means concretely that as from 2008, when a Danish pensioner moved/moves to France, his/her pension allowances were/are taxed in both countries: in France and in Denmark! (double taxation). You can imagine that it kind of stopped Danish pensioners from relocating to France… 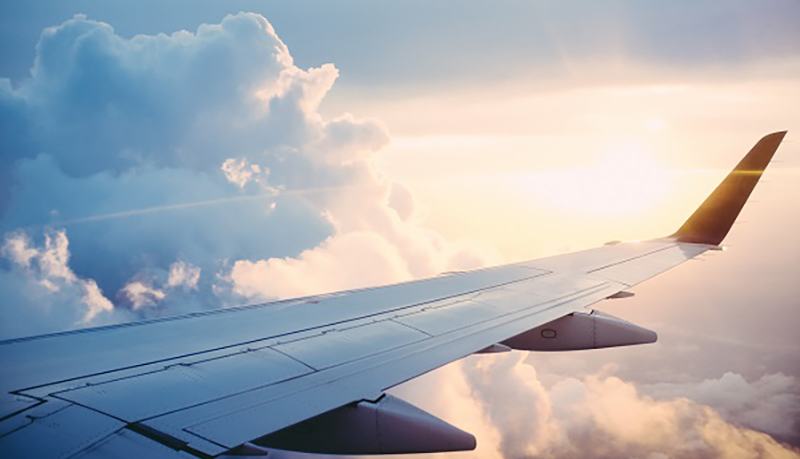 In August 2018, France and Denmark started the negotiations for a new tax treaty to avoid double taxation.

As a result, in April 2019 they reached an agreement for the Danish pension allowances to be taxed only in Denmark. The Danish tax authorities would also take the taxes paid in France into account to calculate the Danish tax. The conditions are that the person/tax payer lives in France and is considered as a French tax resident.

The new double tax treaty will most likely come into force on 1st January 2021.

Does it mean that there is no tax advantage in moving/relocating to France when you’re Danish ? But what if you would still like to enjoy the sun in the South of France once you’ve retired? And if you have children and even grandchildren, would you like to leave something behind for them? To sum up, how to make the most of your pension?

Well, there is an attractive solution, even 2 …

The first one is to transfer all your pensions into only 1 Luxembourg bank account, thanks to OneLife.

The 2nd one is a OneLife Luxembourg life-assurance contract.

Luxembourg… ? You would think: “What does Luxembourg have to do with Denmark and France?”
Luxembourg is the leader in cross-border solutions in Europe. It is also a safe investment environment thanks to the “triangle of security” that protects your assets. And all this in full transparency and compliance.

OneLife is the only provider able to transfer all your Danish pensions to 1 single Luxembourg bank account:

Are you in a similar situation to this one? 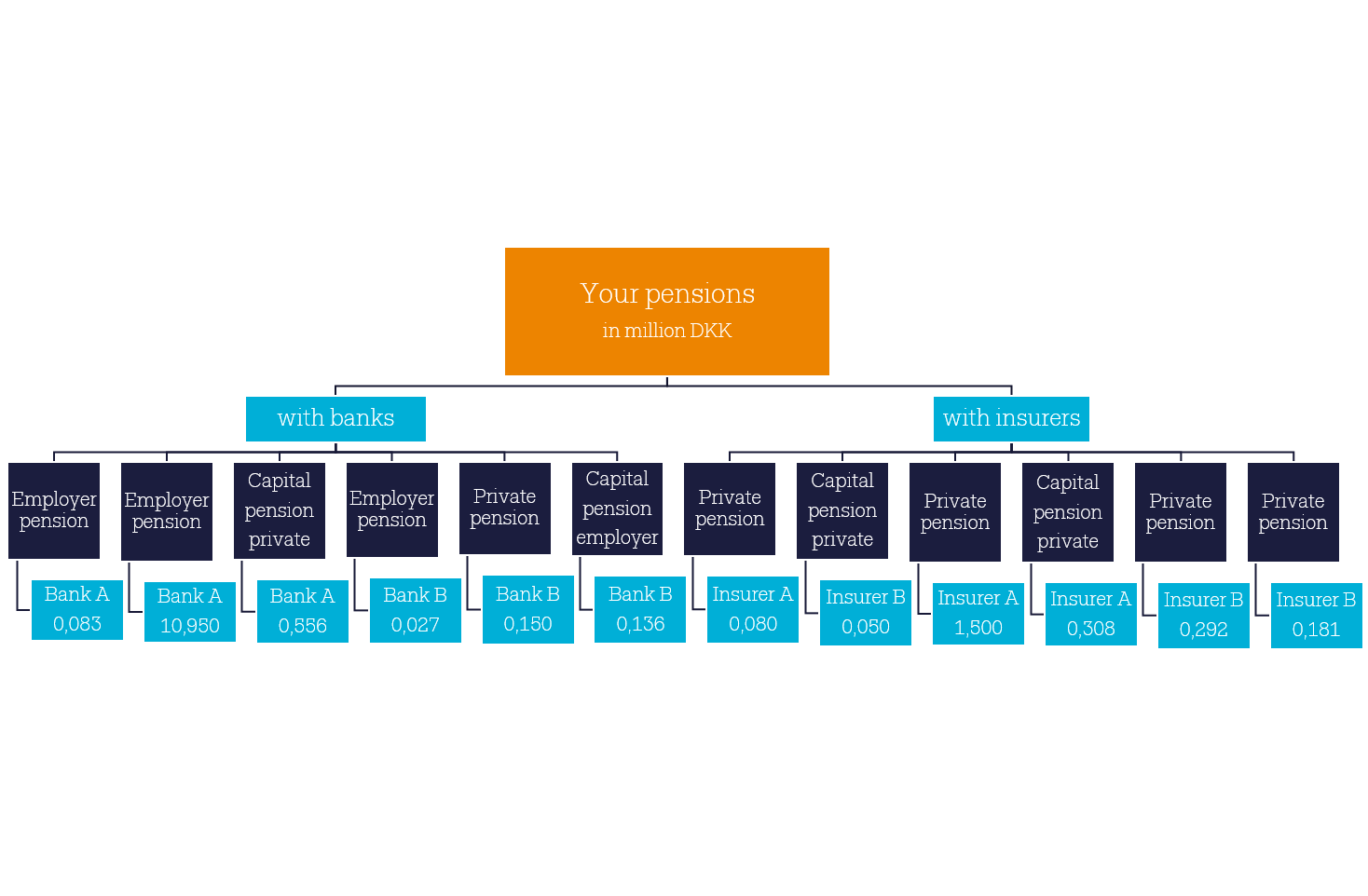 … What if it could become this ? 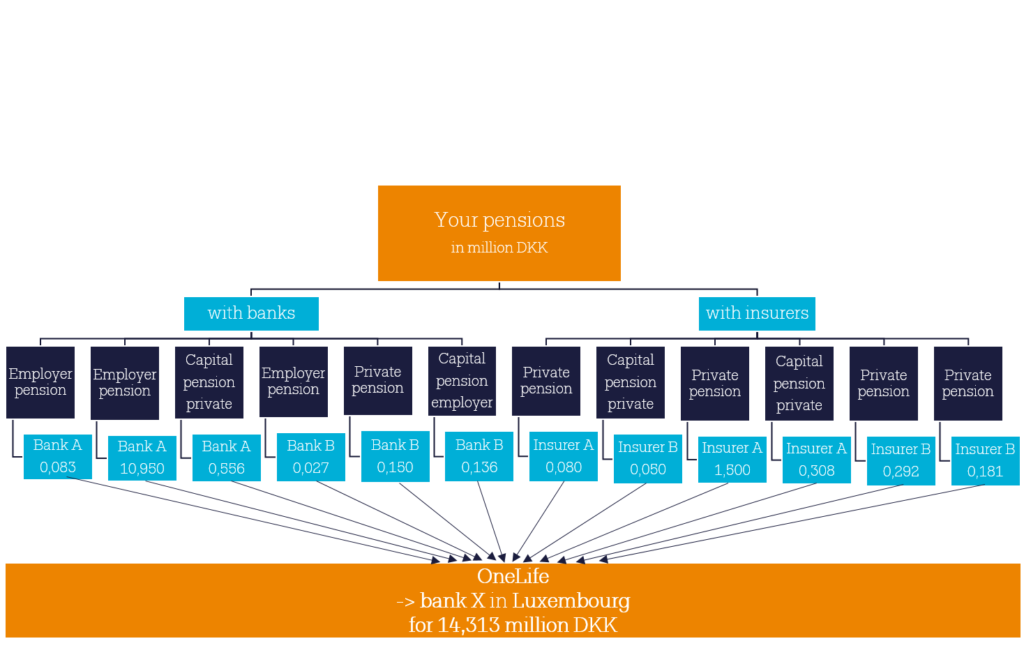 Think of all the advantages you would have!

Not to mention that if, besides your pensions, you have other assets, why not have them in a life-assurance contract with 1 custodian bank and 1 asset manager of your choice who will follow an investment strategy?  A solution that’s flexible and answers your needs when you need money and if you want your family to benefit from it.

With the OneLife solutions, you (and your family) are in good hands.