Is it possible for a Brazilian resident to hold a foreign life insurance contract?

In the Luxembourg insurance industry, we always face the question whether it is possible or not, from a regulatory point of view, for a Brazilian resident to hold a foreign life insurance policy. Hence, we believe it is appropriate to objectively address this query and lay out the regulatory scenario and tax consequences in this jurisdiction.

According to the general rule, individuals or entities resident or domiciled in Brazil can only contract insurance policies issued by companies duly incorporated under domestic legislation and registered with the local insurance authority (SUSEP). Hence, foreign insurance companies cannot perform, directly or indirectly, unauthorised selling or marketing activities in Brazil or issue insurance policies to policyholders resident in the Brazilian territory.

Bearing in mind the general rule, there is nothing in the Brazilian law that prohibits non-residents from contracting offshore insurance to the benefit of Brazilian residents. Given that Brazilian law adopts the principle of legality, according to which individuals or entities are allowed to enter into agreements not prohibited by law, this should be considered an agreement validly executed by two non-Brazilian entities and in full compliance with the laws of their country of residence. 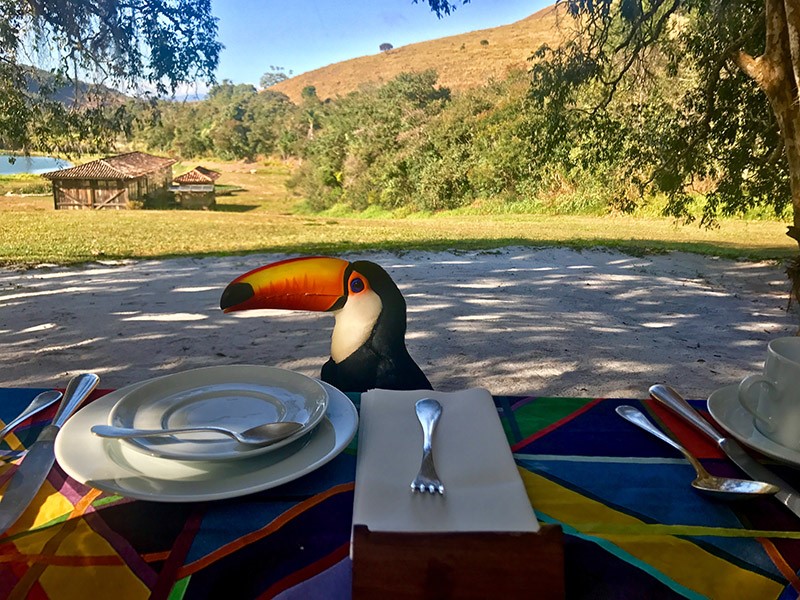 Attention should be paid to the fact that Brazilian authorities are currently more sensitive to transactions contracted by offshore structures for the benefit of individuals resident in Brazil and may disregard them if considered that a certain transaction has been artificially structured through offshore entities to avoid restrictions imposed by local laws and regulations on Brazilian residents.

Thus, a robust solution must be implemented in order to reduce risks that local authorities challenge the proposed structure in the future based on a substance-over-form approach. In this sense, foreign insurers should take into consideration factors such as: the pre-existence of a structure dully declared to the Brazilian authorities that was not incorporated only for the purpose of purchasing a life insurance policy; the fact that this structure is operational and/or has other types of investments; the corporate purpose of the offshore company is to serve as a holding and investment company; evidence of insurable interest by the offshore structure over the life assured; offshore company appointed as one of the beneficiaries of the policy etc.

It is important to mention that major law firms in Brazil have confirmed that, up to this moment, there are no laws, regulations or binding precedents allowing SUSEP to use the substance-over-form standard to disqualify legitimate agreements and structures governed by foreign law in territories abroad. Moreover, in their researches on administrative and judicial case law, they did not verify any decision challenging a similar structure, where a foreign legal entity or individual contracted an offshore insurance policy in which a Brazilian resident was the life assured or beneficiary. 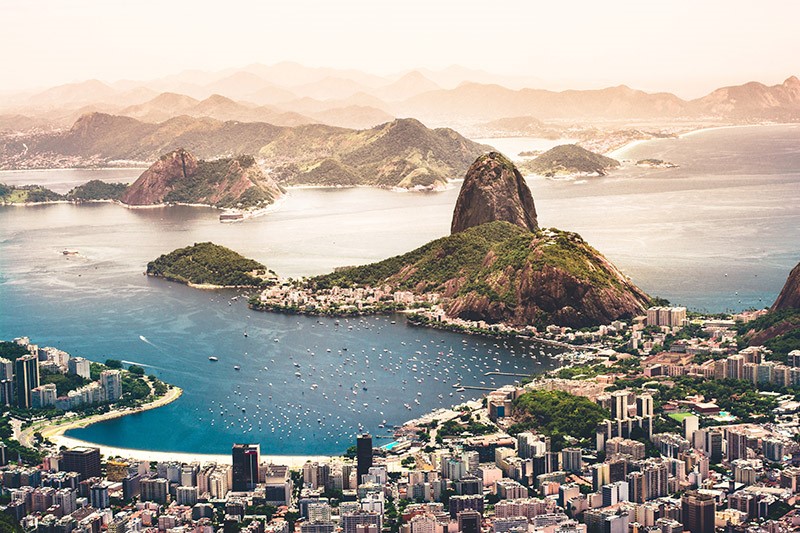 What is necessary to qualify as a life insurance policy in Brazil?

Since a unit-linked insurance agreement is an international contract celebrated outside Brazil, it is important to compare it with the Brazilian concept of an insurance in order to determine the Brazilian tax and legal implications.

The Brazilian Civil Code provisions define an insurance agreement as one under which the insurance company, in consideration of payment of a premium, is obliged to cover the beneficiary’s interest in connection with insured risks related to persons or things. Moreover, to qualify as life insurance, the contract must guarantee an indemnification payment for future and unpredictable events, containing a significant death risk coverage that asserts the nature of a life insurance policy.

Therefore, if the contract is designed taking into account the above-mentioned requirements, proceeds received by Brazilian beneficiaries should qualify as an insurance indemnity under Brazilian Law. 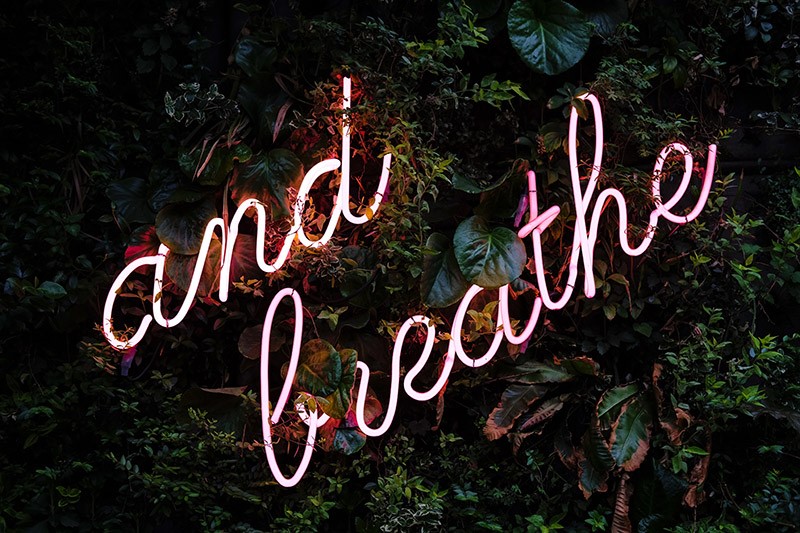 After qualifying as a life insurance policy, it is necessary to address eventual tax consequences that could be triggered in Brazil.

In case of death proceeds, the Brazilian Civil Code foresees that those are not considered part of the deceased’s estate. For this reason, Brazilian beneficiaries should be able to receive the referred proceeds shortly after the life assured’s death, without setting off an inheritance procedure. The settlement period should not exceed one month from the date of receipt by the insurance company of all the documents necessary for payment.

From a tax perspective, such proceeds would not be subject to inheritance/gift tax as the triggering event for such is the transfer of property or right resulting of succession or donation but not life insurance indemnification. Moreover, the Brazilian Income Tax Code sets out that the stipulated capital of a life insurance policy paid to a Brazilian resident as beneficiary is exempt from income tax. Furthermore, the Brazilian tax authorities have already recognised through a ruling that such exemption also covers life insurance policies contracted abroad, as long as the Brazilian insurance mandatory characteristics are dully observed. Hence, if properly designed, death benefits paid to Brazilian beneficiaries should not be subject to inheritance/gift tax and are exempt from income tax.

In case of proceeds arising from surrenders or maturity claims, since Brazil does not impose CFC rules on individuals, taxation would only be triggered once dividends are distributed to the shareholder or when a capital reduction/liquidation of the offshore structure takes place. In the first scenario, income tax would be levied at 27.5%. In the second scenario, individuals should assess the capital gain obtained and subject it to a progressive taxation ranging from 15% to 22.5%.

Given foreign exchange control rules in Brazil, remittances made in and out of the territory would trigger IOF exchange taxation. Usually, clients instruct insurance companies to deposit proceeds at their offshore bank accounts. If individuals wish to repatriate those amounts to Brazil, they would need to close a foreign exchange agreement at a Brazilian bank to return the financial availability from abroad (“retorno de disponibilidade”), which would trigger 0.38% IOF exchange taxation. 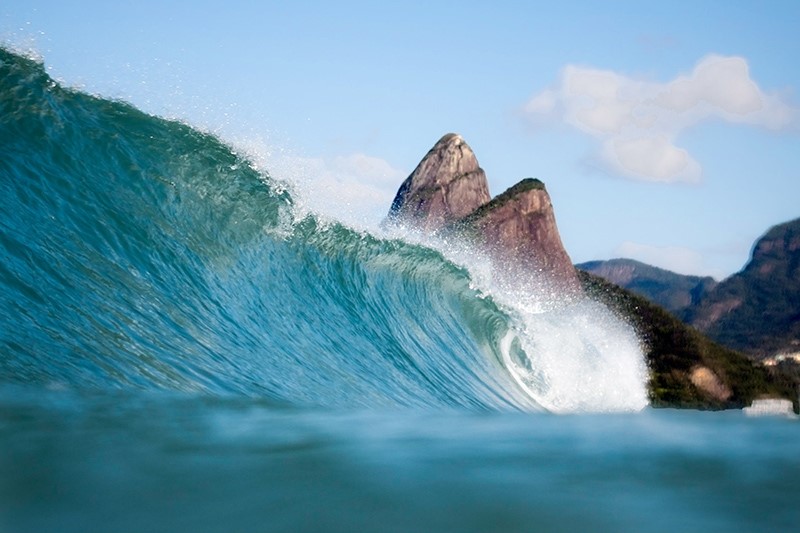 It must be stressed that Brazil is a jurisdiction that neither imposes CFC rules on individuals nor has properly regulated a substance-over-form doctrine. In this sense, there are plenty of tax planning opportunities to be explored and most Brazilians do structure their wealth through private investment companies located in tax havens. Despite the lack of political will to approve the necessary legislation, the Brazilian tax authorities have increasingly targeted offshore structures. Therefore, it is important to look at how the local administrative and judicial courts have been interpreting and admitting tax planning solutions.

Until recently, the limits of tax planning were based on the legality principle (negative limits of conduct). Nevertheless, the tax authorities have started to demand the existence of additional constraints related to business purpose (positive limits of conduct) in order to fill legal loopholes. Thus, they start to distance themselves from an analysis exclusively based upon the formality required by law towards the substance-over-form doctrine, under which the legal form of a transaction is levied according to its economic substance. So, if a transaction is arguably carried out with a certain degree of artificiality in a tax avoidance context, this transaction could have grounds to be challenged by the local tax authorities.

In order to prepare for this change of paradigm, we strongly advise our clients to take into consideration the relevance of business purpose and substance when designing long-term wealth structuring solutions.

Do not hesitate to contact us in case you need help with yours.