Why choose a Luxembourg contract? 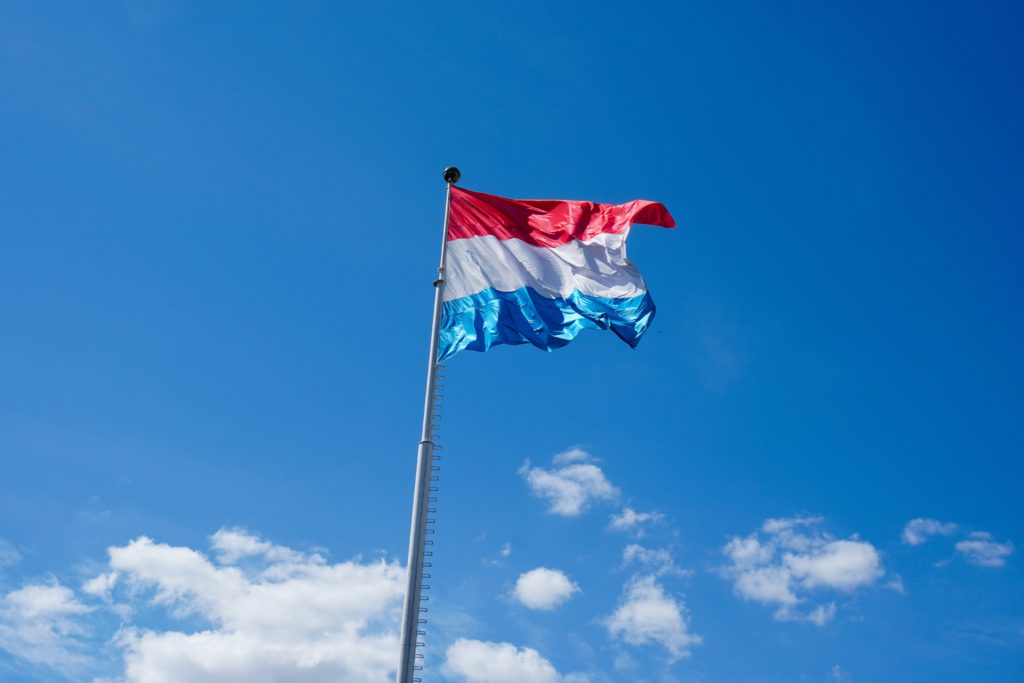 The Luxembourg life assurance contract has many advantages compared to its French cousin:

The protection of policyholder assets

The protection of the policyholder in Luxembourg is governed by the Triangle of Security, which requires under the supervision of the Commissariat Aux Assurances the segregation of the contract’s assets from those of the insurance company.

In essence this means that the Luxembourg insurer deposits the contract’s assets with a custodian bank in a separate account to keep the assets of the policyholder distinct from the Company’s assets.

This ring-fencing of assets is monitored every quarter by the Commissariat Aux Assurances.

The policyholder also has a Super Privilege as he is considered a first-class creditor in the event of a default by the insurer and therefore takes precedence over all other creditors.

In addition, the policyholder is protected in the event of financial difficulties at the custodian bank, as the insurance company may retain the free disposal of the assets held in custody and recover or transfer them to another custodian bank.

Finally, it should be noted that the Luxembourg life assurance contract, which does not offer a euro guarantee fund in France, is not subject to the Sapin II law.

The Luxembourg life assurance or capitalisation contract is a bespoke contract, allowing the policyholder to have access to different underlying investment funds within the same contract according to his or her personal profile and objectives.

These various underlying investment are governed by the Circular letter 15/3 of the Commissariat Aux Assurances, which sets out the possibilities offered to the policyholder in accordance with his profile.

Circular letter Circular 15/3 provides for five categories of subscribers N, A, B, C and D.

These categories are defined according to the amount invested and the assets of the policyholder held in transferable securities.

The Luxembourg contract provides the policyholder with collective management in two ways:

The dedicated dimension of the Luxembourg contract can be seen in the final two underlying funds defined by the Circular letter 15/3 which are offered to policyholders, namely:

This IDF will be tailored to the subscriber’s profile and customised to their contract.

There is an exception to the IDF linked to a single contract, the IDF UMBRELLA which allows members of the same family up to the 3rd degree to benefit from the management of a mutualised IDF.

The IDF UMBRELLA is subject to the approval of the CAA and requires the members of the family to have an identical investor profile. 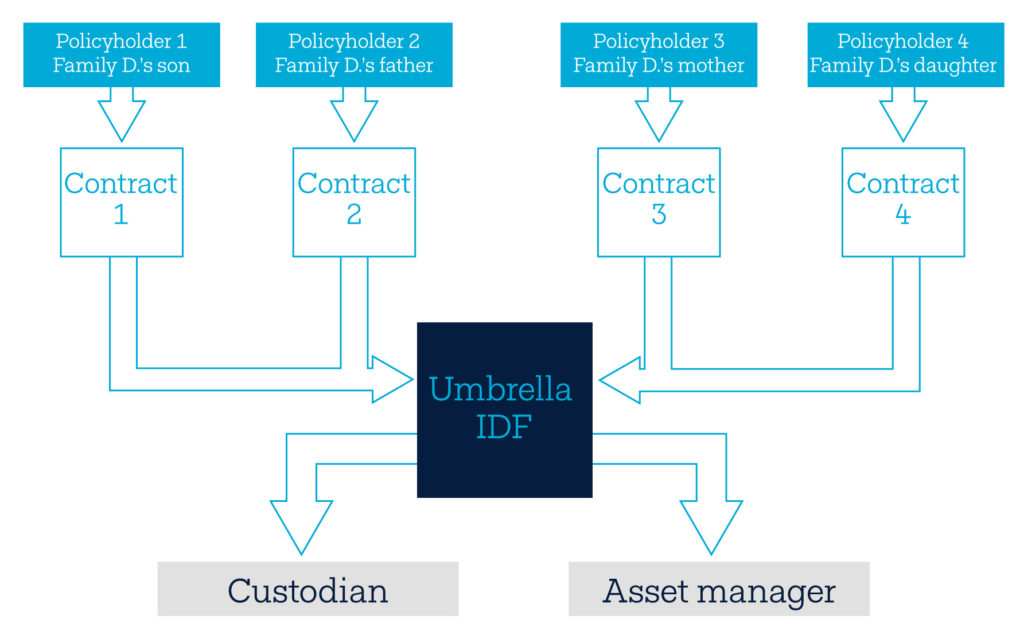 The SIF, like the IDF, provides access to a very wide range of financial investments not predefined by the insurer. The subscriber, if his or her category allows, will be able to access diversified asset types such as direct investment securities, ETFs, venture capital funds, FPS, OPCI and OPPCI, clean share units… up to unlisted assets.

To sum up, the Luxembourg life assurance contract offers an open and innovative financial management architecture with a wide range of underlying securities.

The portability of the contract

The ultimate strength of the Luxembourg contract is its flexibility in portability.

The Libre Prestation de Services regime introduced by the third European Life Directive allows a licensed European insurer to operate on European soil without having to physically settle there.

Luxembourg insurers in this respect may offer contracts adapted to the local requirements of European countries in order to assure their subscribers a contract in accordance with their own country of residence and an interest in subscribing to this insurance cover.

The Luxembourg contract, which also benefits from tax neutrality in the event of surrender, is therefore perfectly suited to a client who wishes to relocate or who has already relocated.

In conclusion, the Luxembourg life assurance contract provides the client with a personalised solution, transparency in terms of contract charges, asset security and adaptability of the contract in the event of expatriation. A bespoke contract!