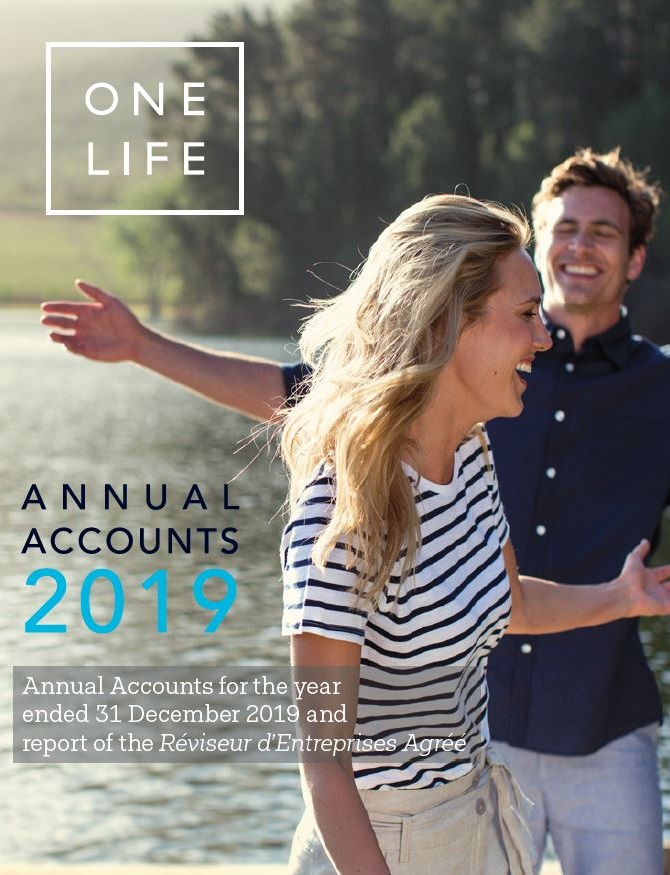 The OneLife Company S.A. (OneLife) has released its annual accounts which confirm 2019 as another year of strong performance with record increase in both new premiums and assets under management.

OneLife collected EUR 848 million in new business premiums (from EUR 563 million in 2018) and saw assets under management reach over EUR 7 billion. The surge is due to the company’s strong focus on developing relationships with key partners across core markets and the integration of APICIL Life Luxembourg’s assets and premiums following the merger with OneLife in 2019.

Profit for the year stood at EUR 1.9 million, affected by the culmination of major IT projects, restructuring activities and the merger with APICIL Life.

The Company confirms its financial stability with a solvency II ratio of 140% at the end of the year.

OneLife has delivered strong results through the confirmation of its strategy to grow its market share through a combination of investment in new market development and technology, together with improved cost control and use of capital.

Antonio Corpas, CEO OneLife, said: “2019 proved to be another year of strong growth for OneLife. The company’s integration into APICIL Group has brought many synergies and development opportunities. In 2020, despite the challenging environment, we remain committed to strengthen further our value proposition for each of the markets we serve and to build further innovation to the services we offer for partners and clients.”